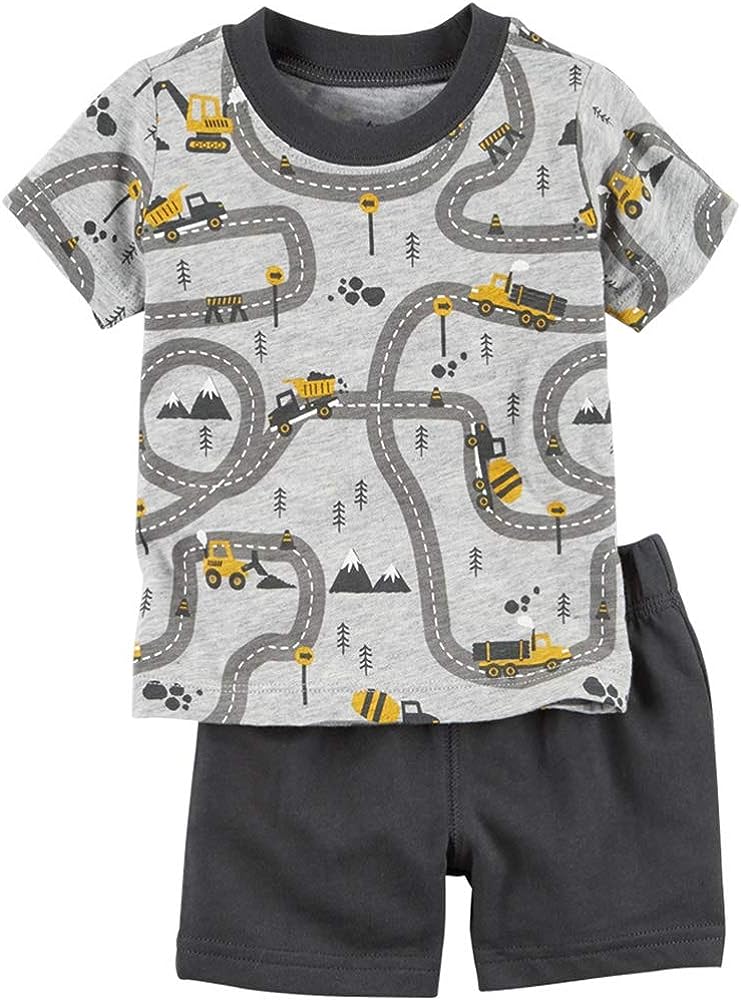 "li" Cotton fabric keeps moisture away, keeping child cool; appropriate thickness ensure itâs not too hot "li" Elastic waistband design shorts adjust to fit your child's waist for an easy pull on and off use